On Pi Day, fans of the number pi gather to recite its digits and eat pies. It is the most famous of numerical holidays, but not the only one. Have you heard of the holidays for other famous numbers?

Tau Day: Celebrated on June 28. Observed by sitting around gloating about how much more rational one is than everyone else, then getting treated with high-energy tau leptons for terminal pedantry.

e Day: Celebrated on February 7. Observed in middle school classrooms, explaining the wonders of exponential functions and eating foods like eggs and eclairs. Once the students leave, drop tabs of ecstasy instead.

Euler Gamma Day: Celebrated on May 7 by dropping on the floor and twitching.

Riemann Zeta Daze: The first year, forget about it. The second, celebrate on January 6. The next year, January 2. After that, celebrate on New Year’s Day earlier and earlier in the morning each year until you can’t tell the difference any more.

Want to win over a mathematician? Bake them a pi.

Of course, presentation counts. You can’t just pour a spew of digits.

If you have to, at least season it with 9’s

Ideally, you’ve baked your pi at home, in a comfortable physical theory. You lay out a graph to give it structure, then wrap it in algebraic curves before baking under an integration.

(Sometimes you can skip this part. My mathematician will happily eat graphs and ignore the pi.)

At this point, if your motives are pure (or at least mixed Tate), you have your pi. To make it more interesting, be sure to pair with a well-aged Riemann zeta value. With the right preparation, you can achieve a truly cosmic pi. 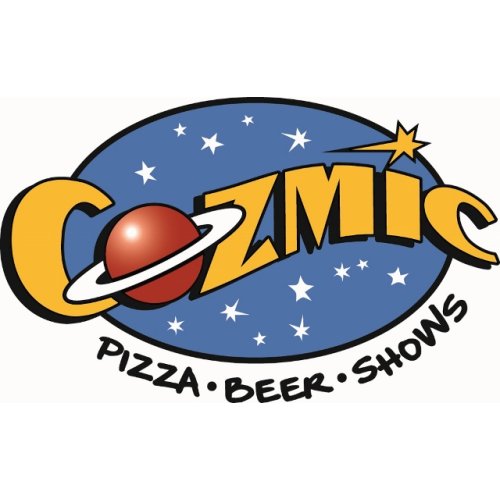 Fine, that last joke was a bit of a stretch. Hope you had a fun pi day! If you don’t have some of your own, download this one!

Pi is great not just because it’s fun to recite digits and eat pastries, but because it serves a very important role in physics. That’s because, often, pi is one of the most “natural” ways to get larger numbers.

Suppose you’re starting with some sort of “natural” theory. Here I don’t mean natural in the technical sense. Instead, I want you to imagine a theory that has very few free parameters, a theory that is almost entirely fixed by mathematics.

Many physicists hope that the world is ultimately described by this sort of theory, but it’s hard to see in the world we live in. There are so many different numbers, from the tiny mass of the electron to the much larger mass of the top quark, that would all have to come from a simple, overarching theory. Often, it’s easier to get these numbers when they’re made out of factors of pi.

Why is pi easy to get?

In general, pi shows up a lot in physics and mathematics, and its appearance can be mysterious the uninitiated, as this joke related by Eugene Wigner in an essay I mentioned a few weeks ago demonstrates:

THERE IS A story about two friends, who were classmates in high school, talking about their jobs. One of them became a statistician and was working on population trends. He showed a reprint to his former classmate. The reprint started, as usual, with the Gaussian distribution and the statistician explained to his former classmate the meaning of the symbols for the actual population, for the average population, and so on. His classmate was a bit incredulous and was not quite sure whether the statistician was pulling his leg. “How can you know that?” was his query. “And what is this symbol here?” “Oh,” said the statistician, “this is pi.” “What is that?” “The ratio of the circumference of the circle to its diameter.” “Well, now you are pushing your joke too far,” said the classmate, “surely the population has nothing to do with the circumference of the circle.”

While it may sound silly, in a sense the population really is connected to the circumference of the circle. That’s because pi isn’t just about circles, pi is about volumes.

Why does this matter for physics? Because you don’t need a literal shape to get a volume. Most of the time, there aren’t literal circles and spheres giving you factors of pi…but there are abstract spaces, and they contain circles and spheres. A electric and magnetic fields might not be shaped like circles, but the mathematics that describes them can still make good use of a circular space.

All this is not to say you should go and plug factors of pi together until you get the physical constants you want. Throw in enough factors of pi and enough other numbers and you can match current observations, sure…but you could also match anything else in the same way. Instead, it’s better to think of pi as an assistant: waiting in the wings, ready to translate a pure mathematical theory into the complicated mess of the real world.

So have a Happy Pi Day, everyone, and be grateful to our favorite transcendental number. The universe would be a much more boring place without it.