William Thompson, Lord Kelvin, was a towering genius of 19th century physics. He is often quoted as saying,

There is nothing new to be discovered in physics now. All that remains is more and more precise measurement.

As it happens, he never actually said this. It’s a paraphrase of a quote from Albert Michelson, of the Michelson-Morley Experiment:

While it is never safe to affirm that the future of Physical Science has no marvels in store even more astonishing than those of the past, it seems probable that most of the grand underlying principles have been firmly established and that further advances are to be sought chiefly in the rigorous application of these principles to all the phenomena which come under our notice. It is here that the science of measurement shows its importance — where quantitative work is more to be desired than qualitative work. An eminent physicist remarked that the future truths of physical science are to be looked for in the sixth place of decimals. 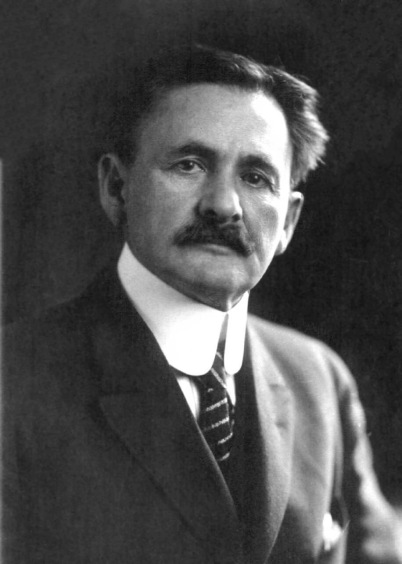 And yet, I think we should give Michelson some slack.

Someone asked me on twitter recently what I would choose if given the opportunity to unravel one of the secrets of the universe. At the time, I went for the wishing-for-more-wishes answer: I’d ask for a procedure to discover all of the other secrets.

I was cheating, to some extent. But I do think that the biggest and most important mystery isn’t black holes or the big bang, isn’t asking what will replace space-time or what determines the constants in the Standard Model. The most critical, most important question in physics, rather, is to find the consequences of the principles we actually know!

We know our world is described fairly well by quantum field theory. We’ve tested it, not just to the sixth decimal place, but to the tenth. And while we suspect it’s not the full story, it should still describe the vast majority of our everyday world.

If we knew not just the underlying principles, but the full consequences of quantum field theory, we’d understand almost everything we care about. But we don’t. Instead, we’re forced to calculate with approximations. When those approximations break down, we fall back on experiment, trying to propose models that describe the data without precisely explaining it. This is true even for something as “simple” as the distribution of quarks inside a proton. Once you start trying to describe materials, or chemistry or biology, all bets are off.

This is what the vast majority of physics is about. Even more, it’s what the vast majority of science is about. And that’s true even back to Michelson’s day. Quantum mechanics and relativity were revelations…but there are still large corners of physics in which neither matters very much, and even larger parts of the more nebulous “physical science”.

New fundamental principles get a lot of press, but you shouldn’t discount the physics of “the sixth place of decimals”. Most of the big mysteries don’t ask us to challenge our fundamental paradigm: rather, they’re challenges to calculate or measure better, to get more precision out of rules we already know. If a genie gave me the solution to any of physics’ mysteries I’d choose to understand the full consequences of quantum field theory, or even of the physics of Michelson’s day, long before I’d look for the answer to a trendy question like quantum gravity.

9 thoughts on “In Defense of Lord Kelvin, Michelson, and the Physics of Decimals”