In two weeks, I’m planning an extensive overhaul of the blog. I’ll be switching from 4gravitons.wordpress.com to just 4gravitons.wordpress.com, since I’m no longer a grad student. Don’t worry, I’ll be forwarding traffic from the old address, so if you miss the changeover you’ll have plenty of time to readjust. I’ll also be changing the blog’s look a bit, and adding some new tools and sections, including my current project, a series on the theory N=8 supergravity. This is post will be the last in the N=8 supergravity series. 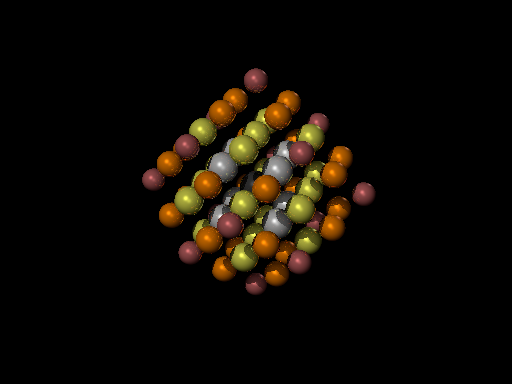 Graviton in black, gravitinos in grey, graviphotons in yellow, fermions in orange, scalars in red, making a firework of incomprehensible graphics. Incidentally, happy 4th of July to my American readers. N=4 super Yang-Mills isn’t a theory of gravity at all, but it does have that same neat trait: you never get this sort of infinite results, so you never need to give up predictive power.